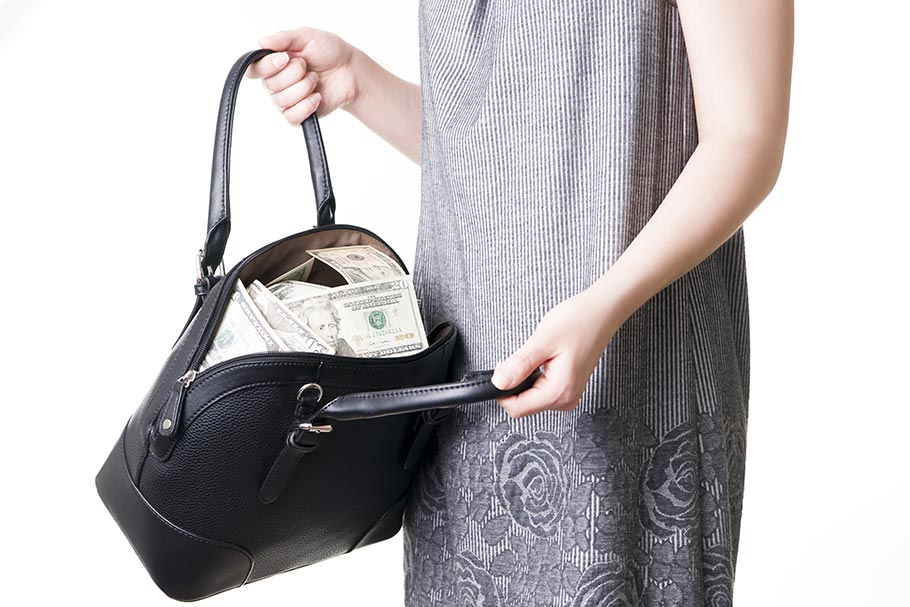 Consequences of Carrying more than $10K in currency into or out of the US.

I practice as a Los Angeles Office of Foreign Assets Control  (OFAC) Attorney and an Orange County OFAC Attorney and handle the Customs and Border Protection Laws.

I get the above question often on my radio or TV programs or through telephone calls to my offices. Here is the answer:

There is no limit as to how much money can be taken out of or brought into the United States, if the applicable laws are complied with.

A person or persons traveling together and filing a joint declaration (CBP Form 6059-B), carrying more than $10,000 in the US currency or currencies of other countries or negotiable monetary instruments, must answer “Yes” to the question number 13 (thirteen) on the form 6059-B.

Then, the authorities will require him or her to fill out another form called “Report of International Transportation of Currency and Monetary Instruments” FinCEN 105.

Passengers who falsify their form 6059-B, or restructure their money between them or among the family members travelling together to evade the law or fill out more than one form to avoid filling out the form 105 and get caught, risk civil penalty of forfeiting their entire funds and criminal penalty of up to five years in prison.

Having said that, generally, these funds may be recovered through a legal process and assistance of an experienced attorney, at a cost.

Financial Crimes Enforcement Network (FinCEN) is a bureau of the U.S. Department of the Treasury and requires filling out the form 105.

The Director of FinCEN is appointed by the Secretary of the Treasury and reports to the Treasury under Secretary for Terrorism and Financial Intelligence.

FinCEN’s mission is to enhance the integrity of financial systems by facilitating the detection and deterrence of financial crime.

The information revealed on the form 105, for example source of the funds, may have other legal significance; such as international tax implication.

Therefore, it is important that individuals filing out the form 105 consult a tax attorney, be aware of the  potential legal and tax consequences and take appropriate remedial actions timely.

It should be noted that “the Report of International Transportation of Currency and Monetary Instruments” is not directly related to the US Sanctions Laws against foreign countries or the US Immigration’s Laws.

How Can We Help

If your money or non-cash property has been seized at a US airport or have concerns regarding: