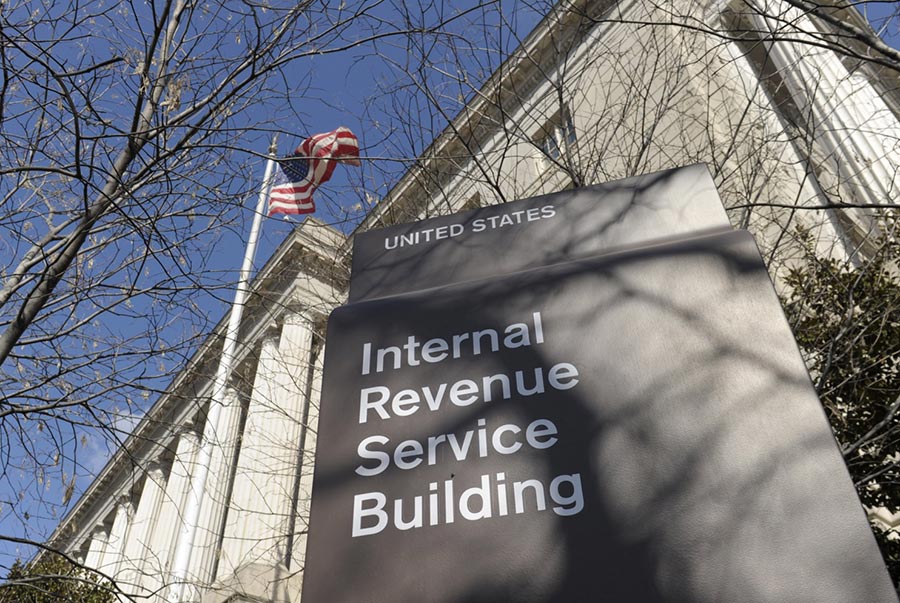 Under the Bank Secrecy Act (BSA), a U.S. person that has a financial interest in or signature authority or other authority over foreign financial accounts must file an FBAR if the aggregate value of the foreign financial accounts exceeds $10,000 at any time during the calendar year. Until last year, the deadline for receipt of the report by the Financial Crimes Enforcement Network (FinCEN) was June 30th of the following year, with no allowance for extension. For more information about FBAR, click https://www.zflegal.com/services/report-of-foreign-bank-and-financial-accounts-fbar/

Due to changes under the Surface Transportation and Veterans Health Care Choice Improvement Act of 2015, Public Law 114-4 (the ACT), the new FBAR deadline was changed to April 15th of the following year. Lately, there have been inquiries by many tax professionals regarding the 2016 FBAR deadline as to whether it is April 15th (strict adherence to the language used in the ACT) or April 18, 2017, the same of 1040 filing, and what extension form is required. The following is a response by FinCEN:

The new annual due date for filing Reports of Foreign Bank and Financial Accounts (FBAR) for foreign financial accounts is April 15.  This date change was mandated by the Surface Transportation and Veterans Health Care Choice Improvement Act of 2015, Public Law 114-41 (the Act).  Specifically, section 2006(b) (11) of the Act changes the FBAR due date to April 15 to coincide with the Federal income tax filing season.  The Act also mandates a maximum six-month extension of the filing deadline.

To implement the statute with minimal burden to the public and FinCEN, FinCEN will grant filers failing to meet the FBAR annual due date of April 15 an automatic extension to October 15 each year.  Accordingly, specific requests for this extension are not required.  (Please note: The due date for FBAR filings for foreign financial accounts maintained during calendar year 2016 is April 18, 2017, consistent with the Federal income tax due date.)